Family had been living in 1-room shack for 2 years

BASTROP, Texas – It has been more than two years since the Bastrop wildfires forced hundreds of families from their homes. Now, one of those families gets to make new memories in their new home, just in time for the holidays.

“We sleep in this bed,” said Lorenzo Roman, pointing to a mattress shoved into the corner makeshift room. The months the family spent living in there have made his family stronger. “It’s brought us closer cause, you know, we’ve been humbled,” Lorenzo said. “We have very little and we’ve made due with what we have.”

The Romans lost their home and most of their possessions during the fires and have lived in the tiny room ever since. That all changed Tuesday when they received keys to their new home. Roman said the change is going to take some emotional adjusting though.

“We’ve stayed in one bedroom and all of us slept together for the past two years,” said Sheila Roman. “It’s going to be hard to separate everybody and be in different rooms in opposite sides of the house.”

The Romans are one of 31 families in line to get a home with money from the Texas General Land Office and a local nonprofit.

“(It is) just that time of year where you want to have people having peace,” said Charlotte Fagerberg with Lutheran Social Services. “When you’re in limbo and when something isn’t finished, when you don’t know, really, it’s hard emotionally.”

But while the Romans start a new life, the old one will never be too far. Their new home sits on the same lot as the one they had been living on.

“There’s nowhere else to go but up top,” Lorenzo said. “It’s great. It’s a great feeling.”

More than two dozen families under the Lutheran Social Services are expected to move into their new homes in Bastrop in the coming months.

JWTC prides itself in consistently building homes in record time without sacrificing quality or customer service. Time and time again, JWTC delivers 17-25 day build times.
Learn more about why we’re number one in the industry

Our customers are the measure of our success. We strive to exceed their expectations in every aspect of the process — from communication to completion of the project.
Read what they have to say about us

With over thirty-five years in this industry, JWTC understands the importance of mobilization, and is well-equipped to move rapidly into affected areas and respond to needs on the ground.

At JWTC, we strongly believe in the power of serving others and we strive to be a part of something much bigger than ourselves. That is why we feel it is important to give back to our community and beyond.
Learn more about some of the ways we serve 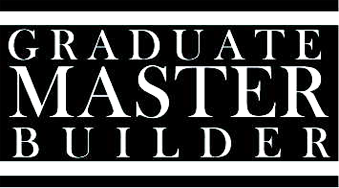 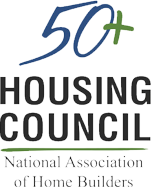 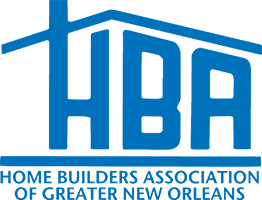 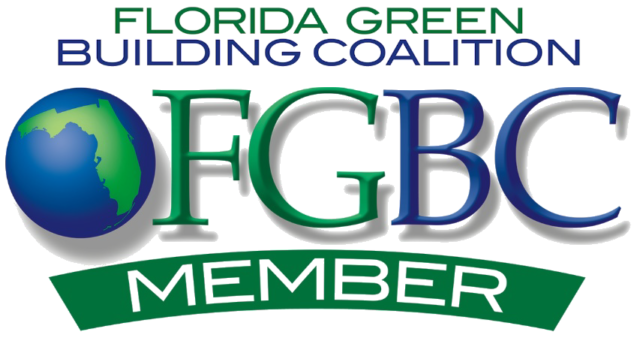 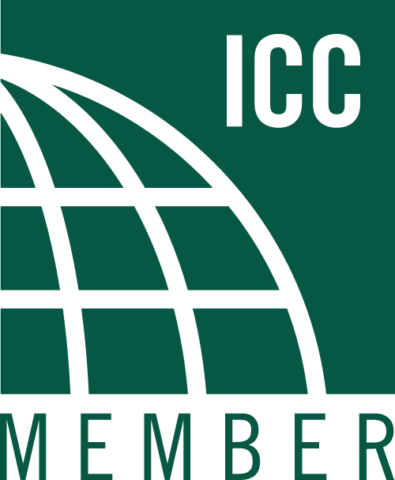